Chaos Descent is a death metal band formed in 2013. This is the second album that designed for these talented guys. First of all their logo was re-designed in order to make it more strong and punchy as their genre in music, Then due to their concept about the poetic title of the album and its title the important elements of nuclear explosion and a scene of dawn through the horizon are used for cover art to depict the mood of the songs.

For viewing the case study and having more details about this project please click on the “Launch Project” button. 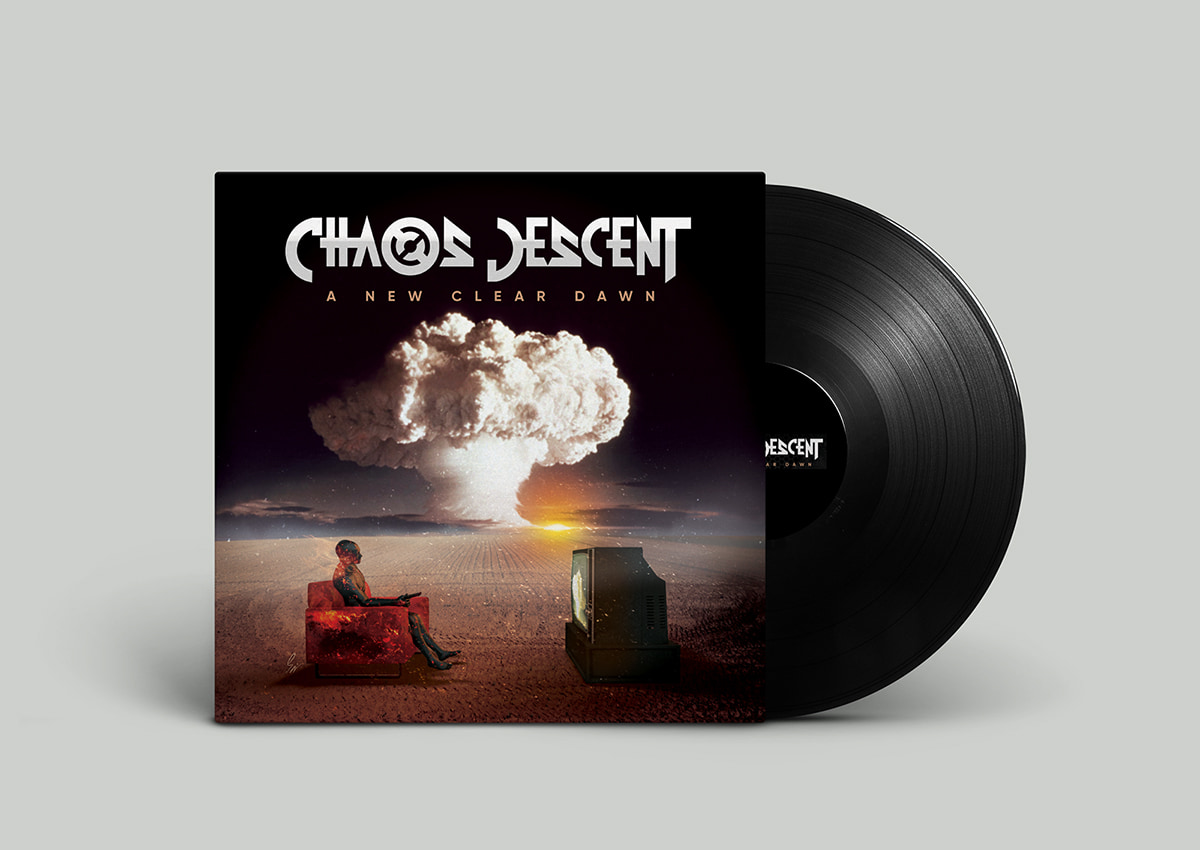 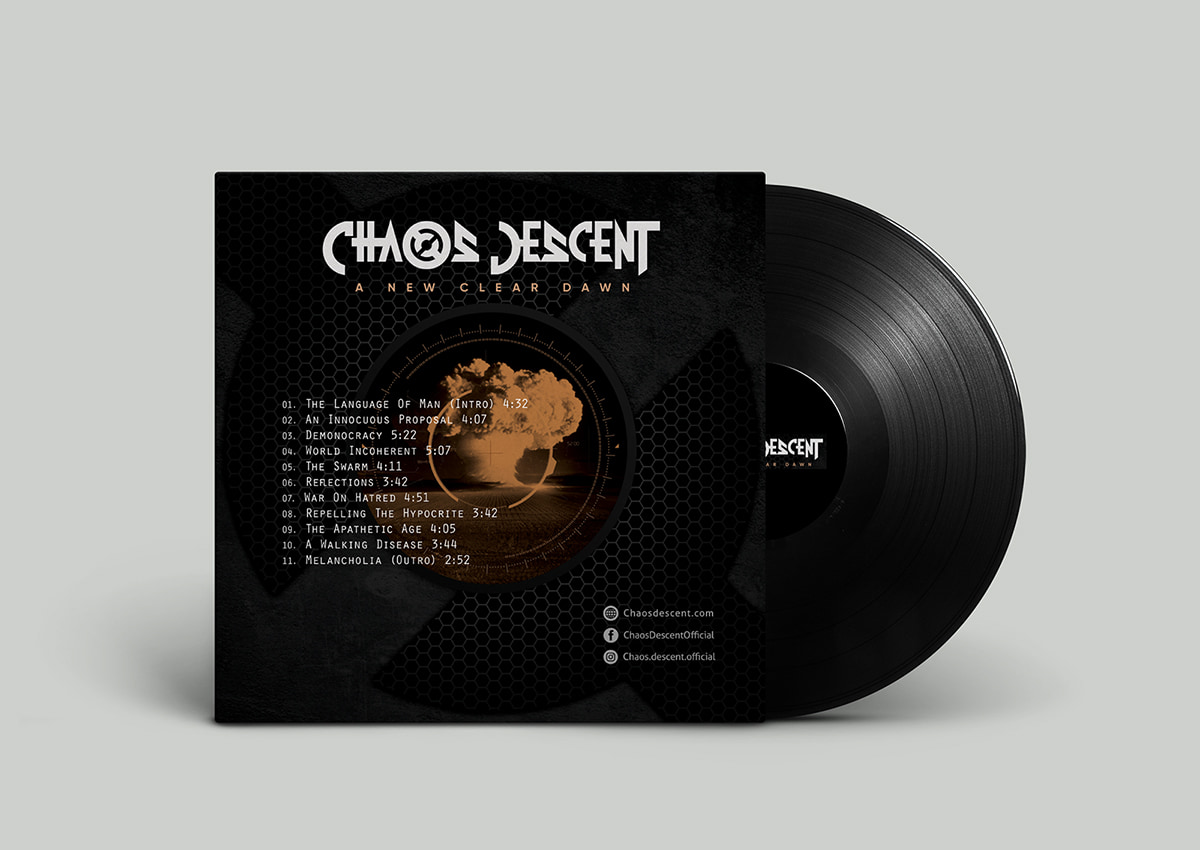 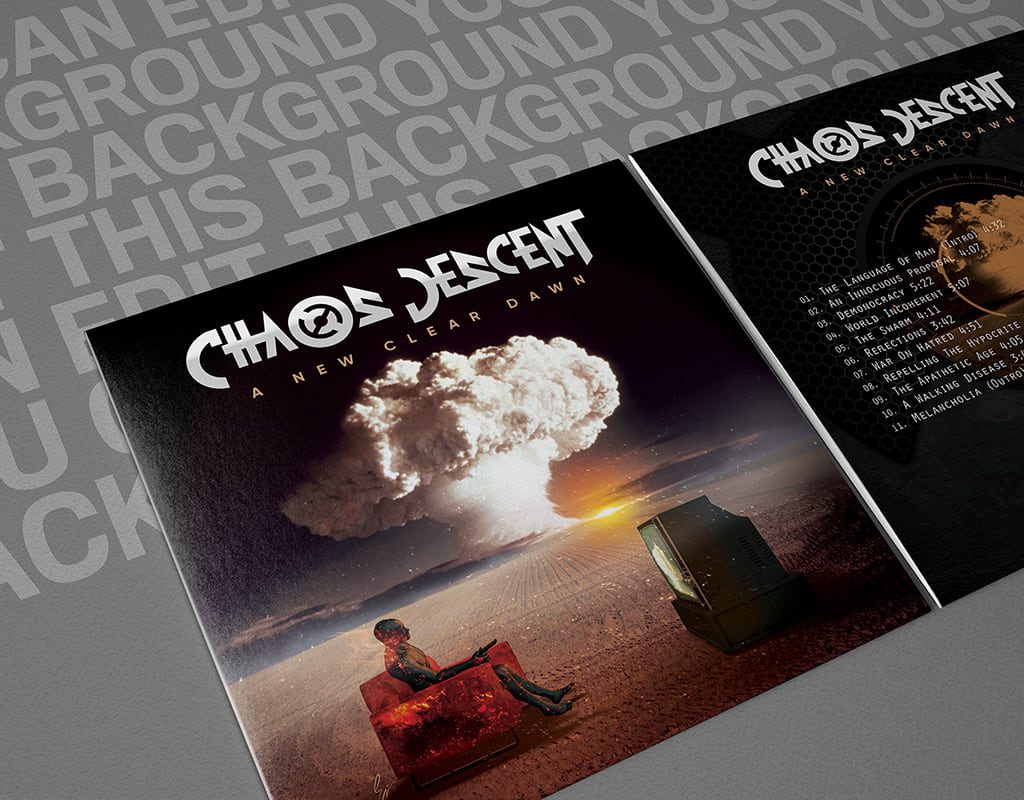 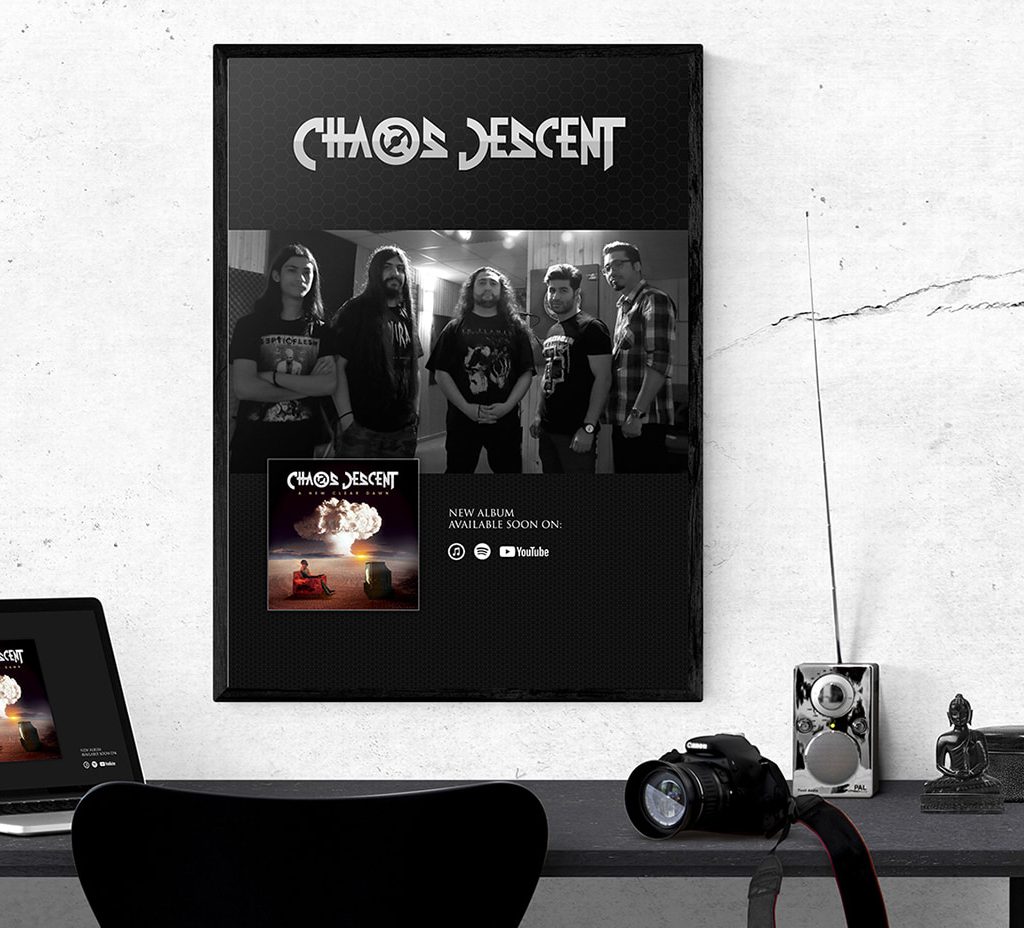 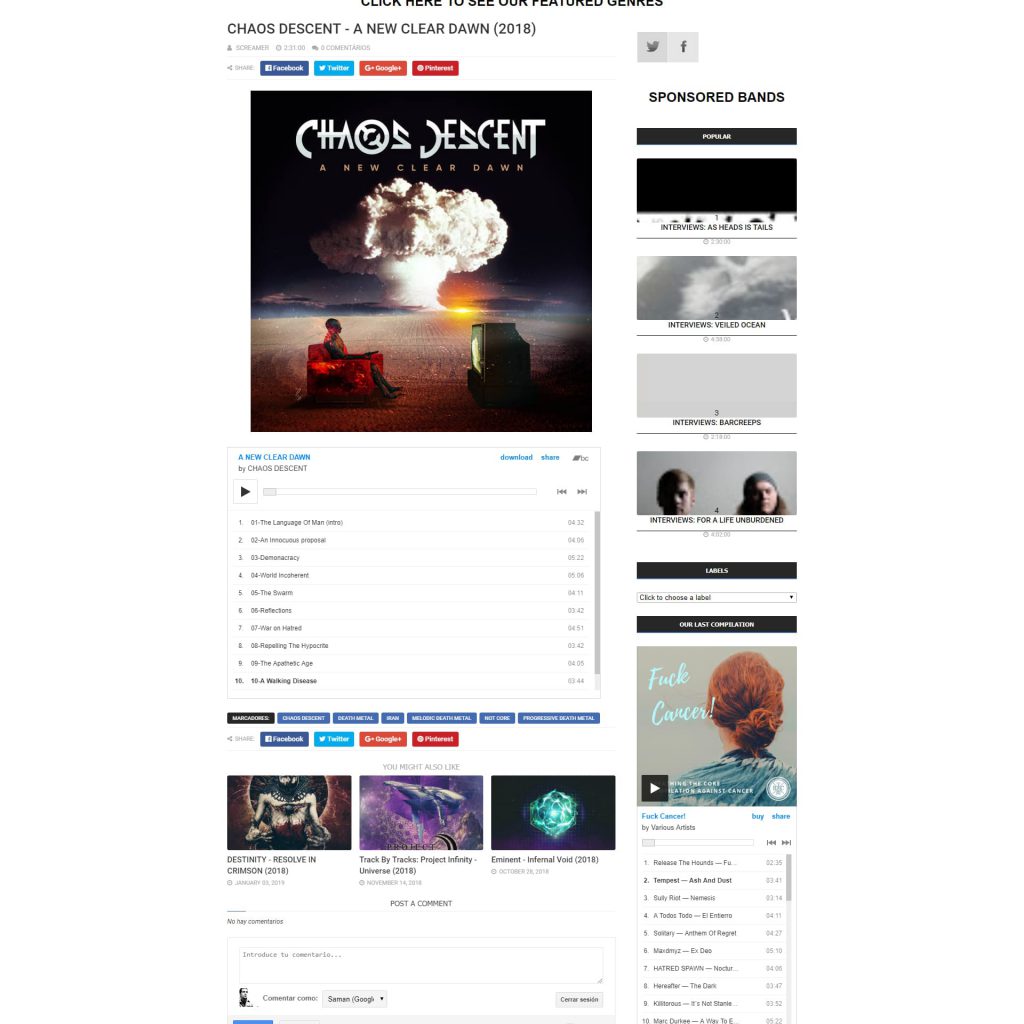 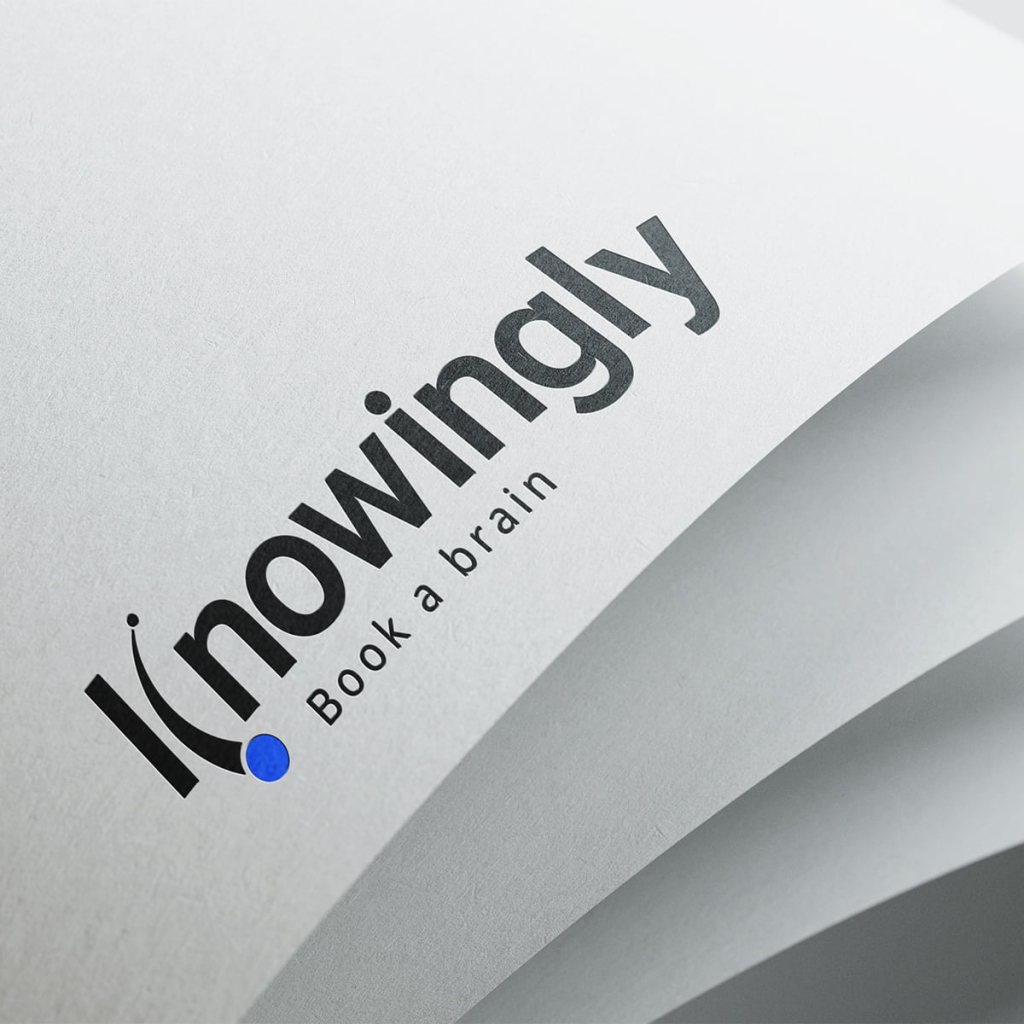 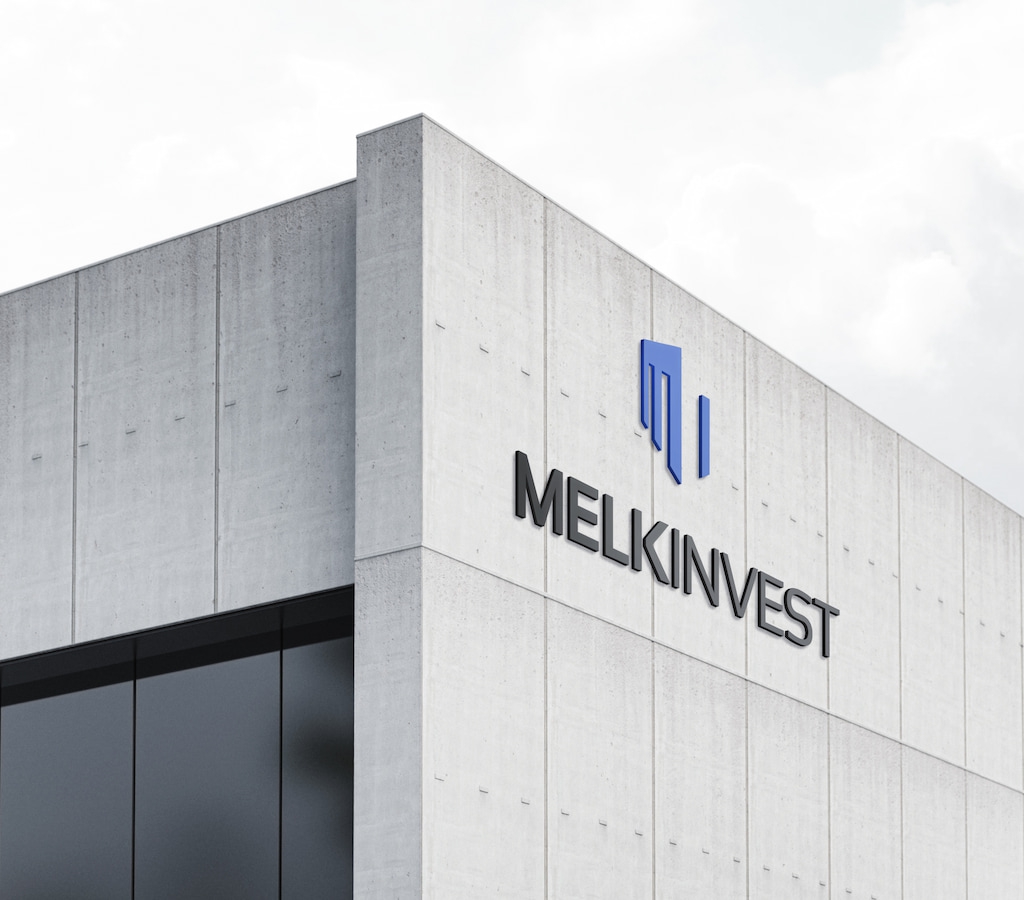 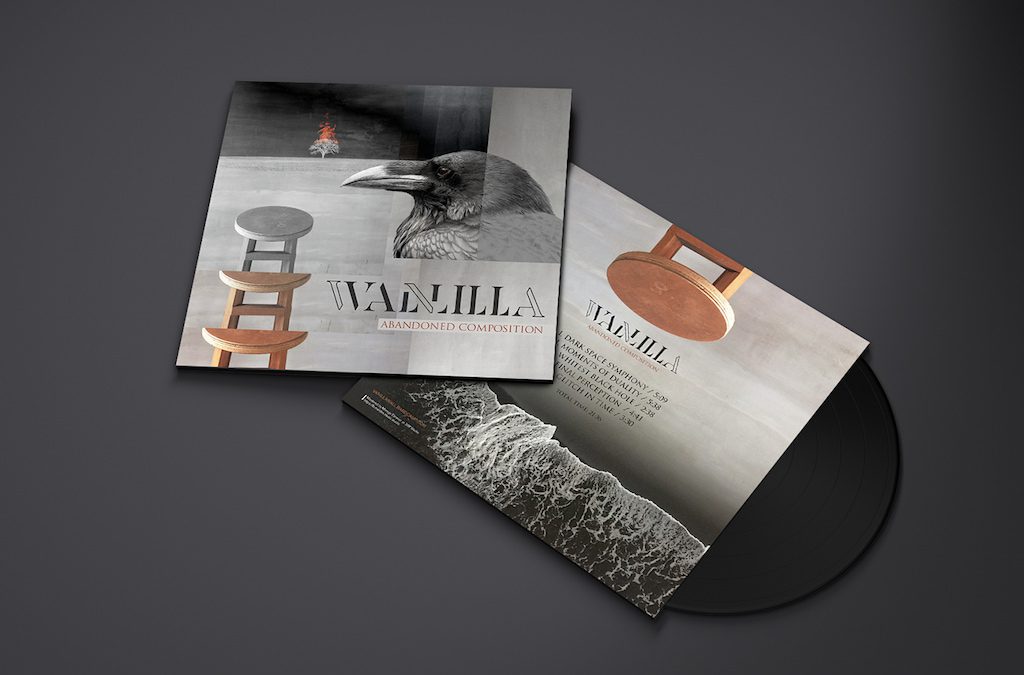 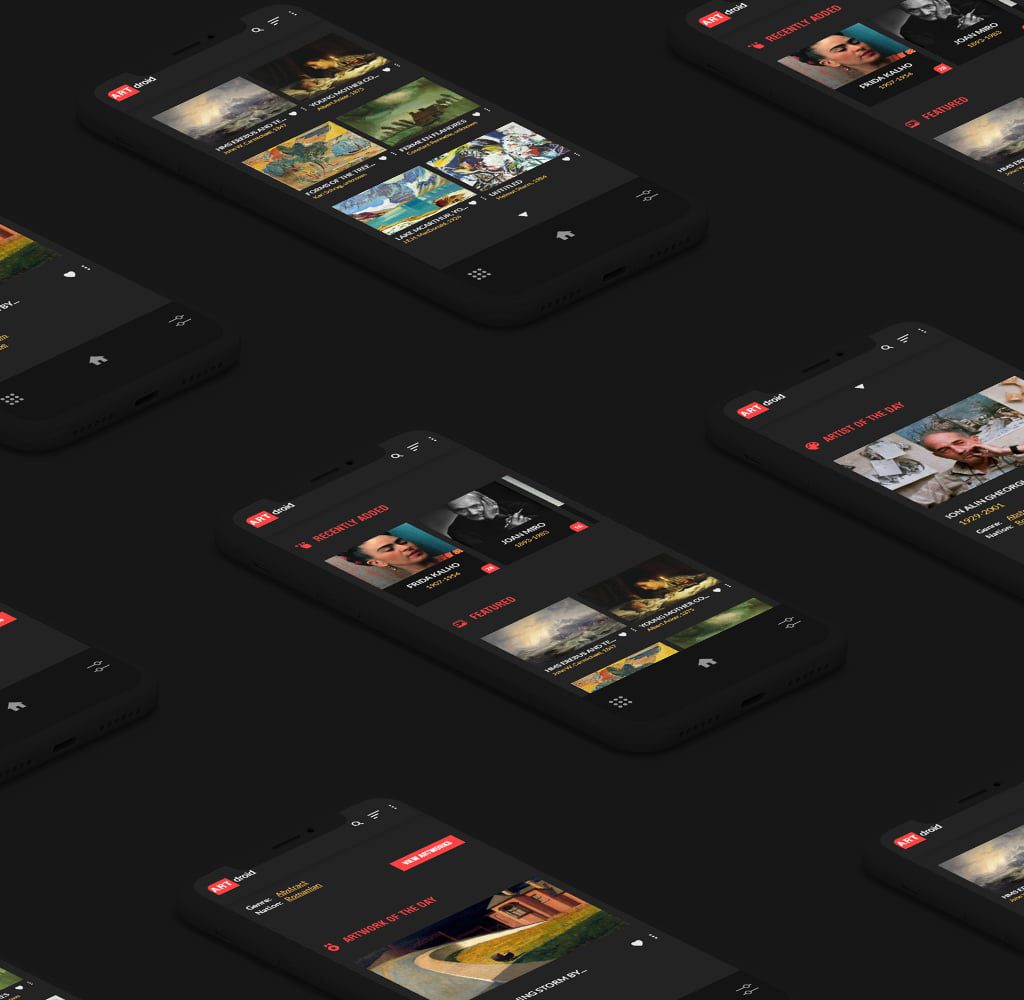