Nyctalllz is a music project in Noise genre which started in summer of 2007. Their second album "Hypnograph" was released by a record label called "Toxic Industries" in year of 2017. The cover art  is related to the atmosphere of the album based on weird technologies regard to electronic waves and organic shapes. 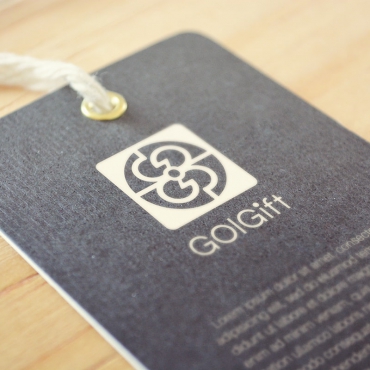 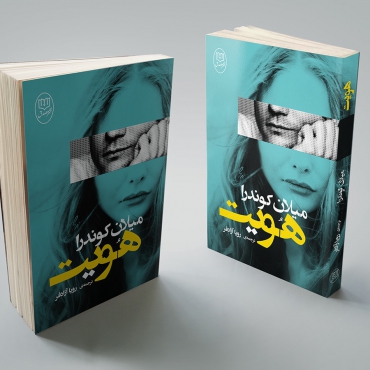 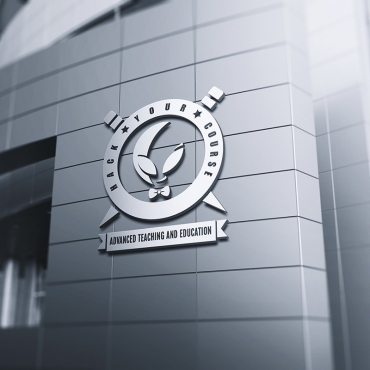